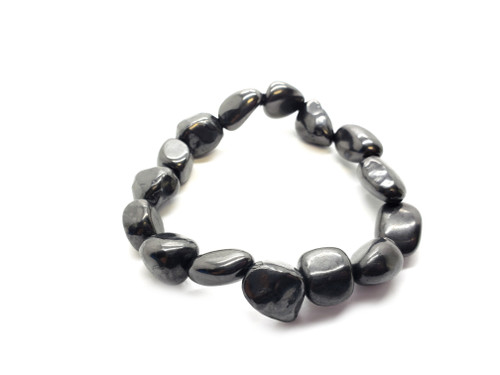 SHUNGITE is dubbed by a Russian Scientist as the MIRACLE STONE.  It is so helpful to those who are sensitive and is the ONLY stone that contains the ENTIRE periodic table.