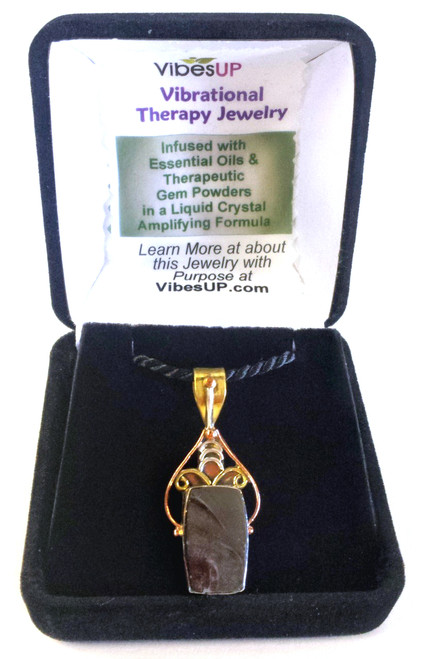 *Please note: Shungite is high in carbon so each piece is unique and displays beautiful colloidal fractures. Any irregularities are part of Shungite natural unique look. Shungite is most beautiful when left in its raw jagged form. The silver is then bent to embrace these rugged curves. This look is part of the design and not to be considered a flaw.